Travel back in time around Vouvant

Between castles and villages of character

A discovery tour of several "villages of character!"

Start your first day with a guided tour of the Château de l’Hermenault park, grounds first laid out in the 17th and 18th centuries around the summer residence of the bishops of Maillezais and La Rochelle.

Afterwards, it's off to Vouvant for lunch in one of the restaurants or a picnic at the foot of the ramparts.

Discovery tour of the medieval town of Vouvant

After your meal, take in all the charm of this medieval town, ranked among the "Most Beautiful Villages in France" and "Towns of Character". A discovery trail map is available at the Tourist Information Office. Travel back in time and follow in the footsteps of the famous family of Lusignan, not forgetting the mysterious Mélusine, the fairy.

Start your second day at  Foussais-Payré, for a walk around another village with the "Town of Character" award, and full of Renaissance heritage. From its rich past, Foussais-Payré has preserved the exceptional Romanesque portal of its church, along with many of the noble houses from its most prosperous times.

Underground in the Faymoreau mine

To finish your two days, head to Faymoreau, a former mining village, and tunnel underground to the centre of the mine, where you'll discover the amazing adventures of the miners of the region over 130 years of coal mining in the Vendée and the bocage. 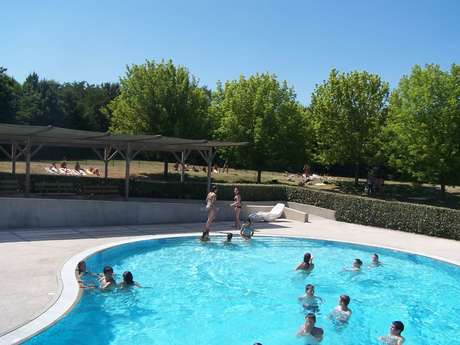 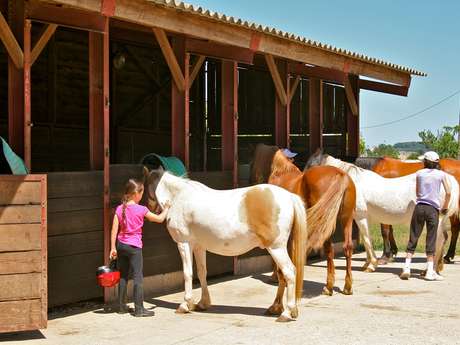